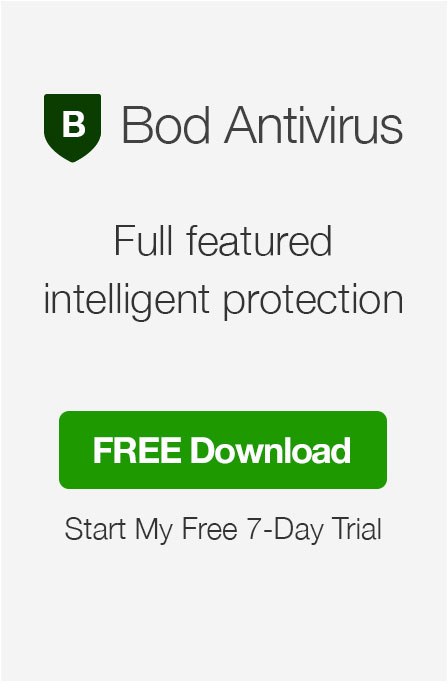 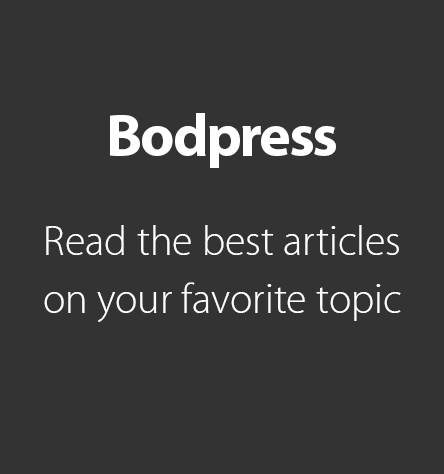 Modern neural networks is just playing with matrices. So in a few words, Hopfield recurrent artificial neural network shown in Fig 1 is not an exception and is a customizable matrix of weights which is used to find the local minimum (recognize a pattern). The Hopfield model accounts for associative memory through the incorporation of memory vectors and is commonly used for pattern classification.

A Hopfield network is a form of recurrent artificial neural network popularized by John Hopfield in 1982 but described earlier by Little in 1974. Hopfield nets serve as content-addressable memory systems with binary threshold nodes. They are guaranteed to converge to a local minimum, but convergence to a false pattern (wrong local minimum) rather than the stored pattern (expected local minimum) can occur. Hopfield networks also provide a model for understanding human memory. More details – https://en.wikipedia.org/wiki/Hopfield_network

A Hopfield neural network is a recurrent neural network what means the output of one full direct operation is the input of the following network operations, as shown in Fig 1.

It has been proved that Hopfield network is resistant. In general, it can be more than one fixed point. What fixed point will network converge to, depends on the starting point chosen for the initial iteration.

The fixed points called attractors. The set of points (vectors) that are attracted to a particular attractor in the network of iterations, called “attraction area” of the attractor. The set of fixed points of the Hopfield network – is its memory. In this case, the network can act as an associative memory. Those input vectors that fall within the sphere of attraction of a separate attractor, are related (associated) with them.

For example, the attractor may be some desired pattern. Attraction area may consist of noisy or incomplete versions of this pattern. It’s hoped that the pattern that vaguely resembles the desired pattern will be recalled and associated properly by a network.

Fig 1 shows a binary Hopfield network, binary means +1 or -1. Any black and white picture could be represented as sequance of black (+1) and white (-1) pixels which constitute the input vector. The input and output vectors consist of “-1” and “+1” (instead of “-1” can be used “0”) has a symmetric weight matrix composed of integers with zero diagonal

. Zero diagonal is a recommended condition for the convergence, but not the required one.

The answer – it’s necessary to specify a certain weight vectors, which are called instances. It is hoped that these instances are fixed points of the resulting network Hopfield. Although this is not always the case. In order to instances were attractors, it’s necessary to set the weight matrix as follows:

where N – the number of specified instances, and

If instances of the vectors form a set of orthogonal vectors, it is possible to ensure that if the weight matrix is chosen as indicated above, each copy of the vector is a fixed point. However, in general, in order to instances lead to fixed points, orthogonality is not required.

Hopfield nets have a scalar value associated with each state of the network referred to as the “energy”, E, of the network, where:

This value is called the “energy” because the definition ensures that when points are randomly chosen to update, the energy E will either lower in value or stay the same. Furthermore, under repeated updating, the network will eventually converge to a state which is a local minimum in the energy function.

The Matlab has a newhop() function which can do the job for us, but we would like to develop the code for ourselves:

Clone it from the Github

Clone it from the Github

The test above gave very accurate recognition result even if the noise level is greater than 50%, and even a man is hard to recognize.

The test above shown inability to recognize a pattern when it’s rotated, especially when the rotational angle is 90°. The first pattern is recognized because it looks like the initial pattern with the noise.

Let’s complicate the task and train the network to recognize one more pattern:

The letter “G” is very similar to already existing in the network memory letter “C”. Now the network can not recognize any of these letters, even in the undistorted state. Instead of correctly recognized letters it produces something in between (for the distortion of the pattern from 0 to 50%):

It looks a little bit like an every letter “G”, “C”, and it’s not a correct interpretation of any of them.

Furthermore this disturbance affected other patterns with different recognizing parameters.

But letter “A” without distortions is recognized correctly.

The described behavior of the neural network is known as the effect of “Cross associations”.

These cons substantially limits the practical use of the Hopfield network but I believe that with a little revision the situation can be fixed.

P.S. If you want to learn neural networks, learn mathematics, especially matrices and their operations.